Nevins talked about forthcoming moves—including the launch of a streaming service—as well as his efforts to salvage Showtime’s much-anticipated revival of Twin Peaks, which was thrown into disarray after David Lynch’s surprise April 5 announcement that he would not be directing the series as planned.

Where do things stand with Twin Peaks?
We’re in the middle of it. I can’t say too much.

It sounds like you’re still holding out hope that Lynch’s departure isn’t definitive.
It’s either a negotiation, or he’s had cold feet. But I am hopeful.

So at this point, you’re waiting to figure out what’s going on with David before you decide anything else about the future of Twin Peaks?
Correct.

View all posts by Diane dell'FBI → 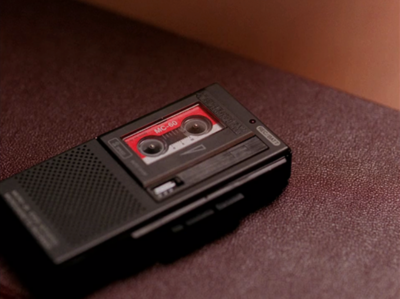 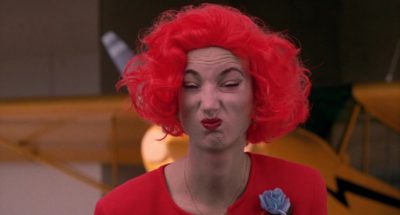 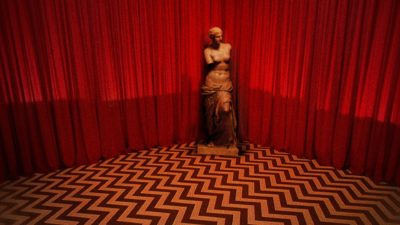 Above The Convenience Store 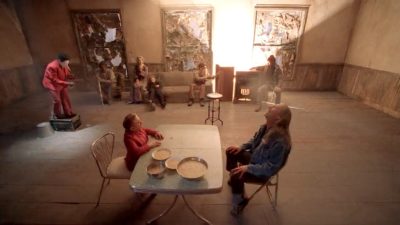 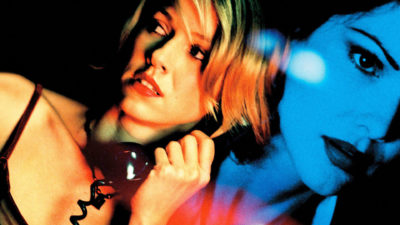